Can’t Do it Alone

Home/sponsorship/Can’t Do it Alone
Previous Next

Can’t Do it Alone

Mike   January 4, 2009
I’m not one of those people who picked up one white chip and lived sober happily ever after.  I could build a house out of white chips.  I came to meetings on and off for seventeen years before I decided to stay sober.  I’d get 6 months, a year, a couple of times even 2 or 3 years.
And then I’d get drunk.

The right answer is that I wanted to.  But the real answer is, I don’t know. It’s embarrassing to try and explain because I know it’s an excuse, but…why did the excuse work?
In “There is a Solution” it talks about the crazy obsession to set the terrible cycle in motion. I get that now – it was like I couldn’t live without all the drama and conflict and chaos. I was addicted to every single bit of it.
I thought I had a drinking problem. No drinking, no problem, right? Turns out what I had was a living-life-without-it problem.  And no clue how to fix it.
That’s what I missed all those years.  The way to stay stopped was to change how I live.

Asking someone to sponsor me was harder than putting down the drink. I’d never had one, I was a white knuckler. I was afraid of looking stupid, of being weak, being told what to do or worst of all, rejected.
What if I was such a lost cause that no one would help me?
Someone did help me, once I got the guts to ask him.  We read the Big Book together and worked the steps.  For the first time, sobriety became real to me.  I had to stop cutting corners, not just with the program, but with my life.  This wasn’t about drinking, but about what kind of man I wanted to be.
Today I’m the kind of man who can offer hope to other white-chippers like me.  You can do it if we do it together. 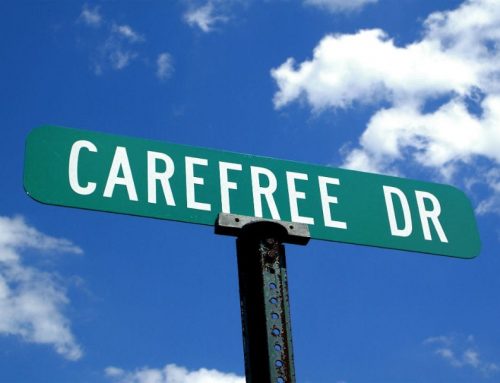 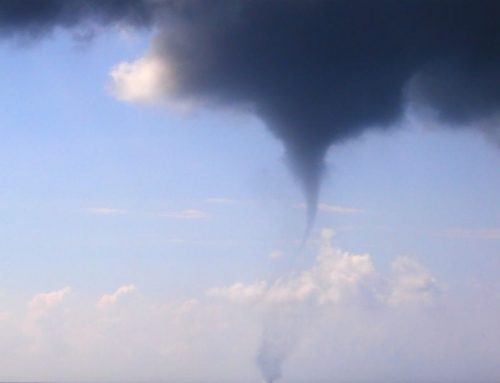 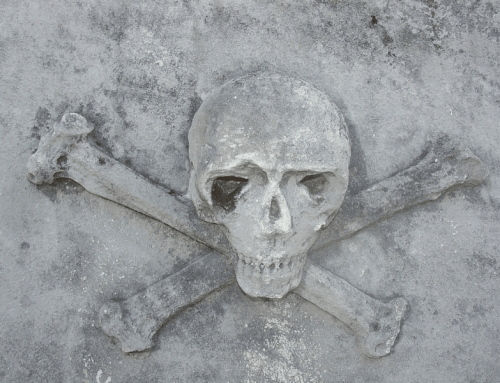