Over 80 years ago, what began between two men struggling with alcoholism has grown into a path to freedom for hundreds of thousands of alcoholics and addicts.

The story of Bill Wilson and Dr. Bob Smith is known as the start of AA. Bill was in town on business, began thinking about drinking and debated going into the hotel bar.  Instead he turned to a list of churches posted in the hotel lobby and called pastors, looking for an alcoholic to help.  He was given Dr. Bob’s name and the two of them went on to start AA in 1935. 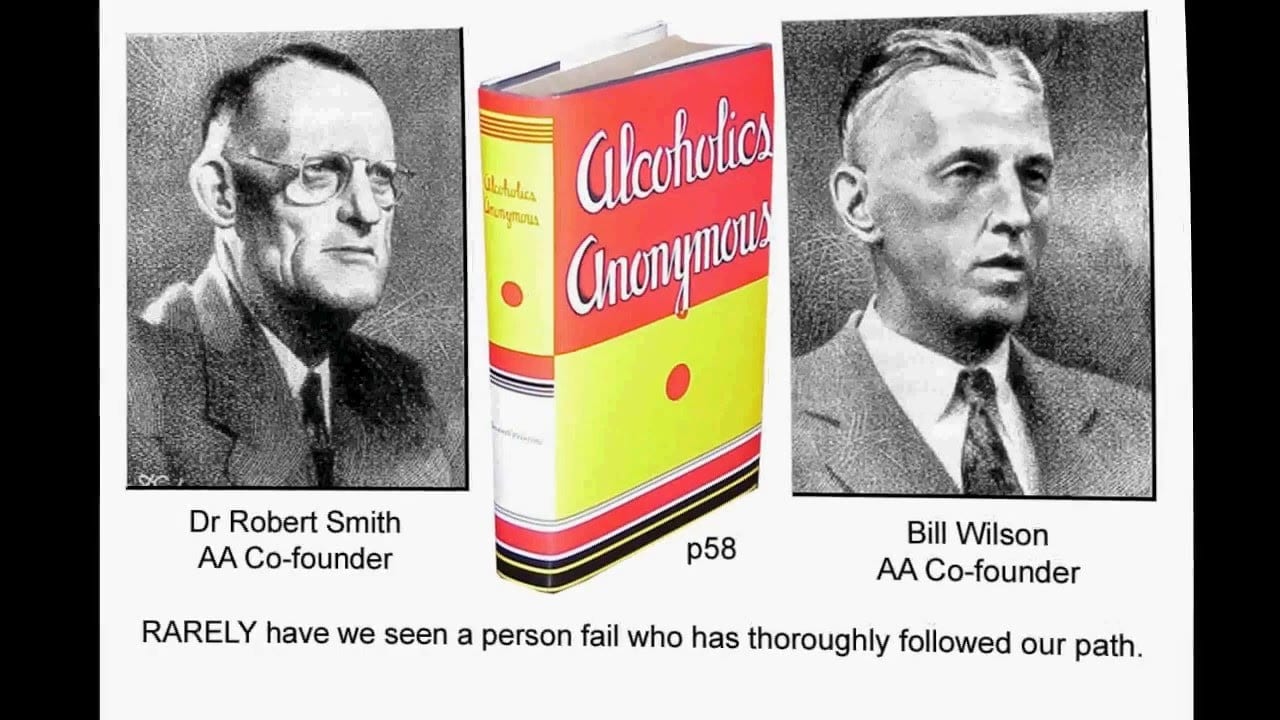 The Birth of AA

The roots of AA were truly planted when a reformed drinking buddy of Bill’s – Ebby T. came to visit him in Brooklyn. Ebby was a member of the Oxford Group, religious organization for self-improvement. Much of the context for the 12 Steps came from the principles of the Oxford Group, though the denominational component was eventually dropped.

Though Ebby unfortunately did not remain sober and Bill was not initially convinced, during his next stay in Townsend Hospital, Bill had a spiritual awakening that sprung from their meeting.  He never picked up a drink again.

Narcotics Anonymous began in the late 1940’s, following in the footsteps of AA.  Initially a program called NARCO (or Addicts Anonymous) met at a federal prison in Lexington, Kentucky, which was then replicated in New York prisons. Meanwhile, around the country, small groups of addicts were meeting to help each other recover.

The NARCO organization was founded by Danny C., a recovering addict. He worked with Major Dorothy Barry of the Salvation Army in Hell’s Kitchen to create the first community meetings for addicts trying to recover. In 1953, the NA program we know today was founded in California.
Initially the program was called Addicts Anonymous/Narcotics Anonymous. Co-founder Jimmy K. immediately took issue with AA/NA and the program dropped the AA.  Though NA was inspired by AA, it has long since come into it’s own.

All 12 Step programs are founded on the idea of service. One alcoholic or addict helping another. It’s what sponsorship does, what meetings provide and service work makes possible.  Gratitude is more than just relief in being sober – it’s making the time to pass it on.

” All our experiences are but lessons in some form or another which condition us for our larger destiny. Of that I am sure. Any way you look at it, it’s a problem world. What matters, and what matters only is what we do with our problems”

“The only thing I can tell you is that voice is the Higher Power, the first Higher Power I’d ever really known. Somewhere deep inside me where I am connected to this universe, something came through.” 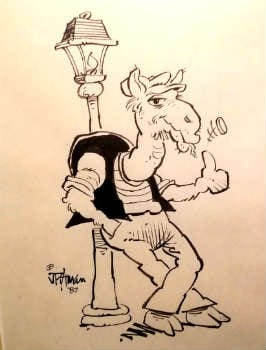