“Tell me Mother what has taken your soul away so cruelly?”
Chungmi Kim

When I first began this journey I was asked what I wanted most out of recovery. My answer was I wanted my integrity back. “Back,” like I had any in the first place!
Integrity as defined by Webster is: “uncompromising adherence to moral and ethical principles; soundness of moral character; honesty; the state of being whole; a sound unimpaired condition…” I was anything but that at the end.
So when I read the above passage by Chungmi Kim, I could hear my daughter’s voice asking me, “Tell me Mother…”
I’m sure that I had some modicum of integrity in my life, even if only a little, at one time. My “inner voice” still had vocal chords, but I muted it with drink. I did some things right and for the right reason, back in the day. However, the effects of my alcoholism destroyed any moral boundaries I may have had. It put me in a position where I was willing to do anything to avoid facing life or how I was getting my next drink. I just need to reflect back on my 4th Step to remember where it had taken me.
I sacrificed integrity every time I looked the other way when I knew something was not right, took the easy way out, lied, cheated, stole…I went to “any length” to satisfy my ego, avoid conflict, gain acceptance and get that next drink. Even before the compulsion for alcohol kicked in, little incidences of “integrity slippage” ate away at me like a termite. Didn’t matter if it was a matter of great importance or something insignificant. If it was going to cause me any distress I would do or say anything to avoid dealing with it or deal with it in an underhanded manner. This behavior almost became second-nature, it crept into my soul, and became automatic, reflexive.
I lost touch with reality and any awareness that I was being dishonest…lost any moral compass I may have had, so by losing touch with personal morality, I slowly deteriorated as a moral person. The fears I often thought about were like one of those tiles in a string of dominos. They made my moral principles fall one by one and turned me into someone I couldn’t like or respect. I lied because of fear, and was in fear because I lied! As I thought, so I acted, so I was.
The Big Book tells us about “intuitive thought.” I didn’t trust that inner voice. I doubted myself, my behaviors proved that. Why was I such a miserable person—total “incompressible demoralization?” Inwardly, I was telling myself something was wrong, wrong, wrong…
That feeling, which I would not allow to surface, was God trying to reach me! I believe what the Big Book states on page 55, “…for deep down in every man, woman, and child is the fundamental idea of God.” He was there all along. I did not listen. All of us have had that experience of ignoring those “warning tugs on the sleeves” from somewhere inside…discovering to late we should have paid attention. God speaks to us in various ways if we are ready to listen—through something I read, something I hear, or through others. He had been talking to me all along, I chose to ignore Him. I had to relearn the art of listening to Him as I did when I was a child, to again recognize His guiding voice.
Intuition is part of my moral compass and what I hear when I listen is not to be ignored. It arises from the deep well of knowledge that comes from God. Through my inner voice I feel God sharing with me what course I should follow or what I need to say. No, I don’t hear voices or see a burning bush…He gets my attention in many different ways. I just have to continue to seek a conscious contact with Him. In other words, I have to “Be still and know…”
I came to this program to try and save my ass!! I found it was attached to my soul!! I applied spiritual principles in small ways at first, until these became second nature to me. Even though I may not have had any understanding of them then, I became “Willing.” Once I became “Honest,” I could look forward to the “Hope” and the “Faith.” I don’t really know the exact moment when my “spiritually bankrupt self” was aware that I was beginning to love and trust myself, it was a process. By becoming honest, tearing down the trappings I had built, discarding the lies and then the mask, I began to like myself.
As my priorities changed, so did my quality of life. Personal integrity is paramount to my sobriety. It helps my self-esteem grow in a good way each time I uphold my values, speak up for what is right for me, evaluate my motives and do the right thing for the right reason. Through prayer and meditation my spirituality keeps me in touch with my intuition which keeps me in touch with God. I need to let Him guide me and be willing to follow that guidance directly and fearlessly. I know too, being only human, I’m going to make mistakes; the experience, strength and hope of those God puts into my life allows me to grow into the person I believe God would have me be. 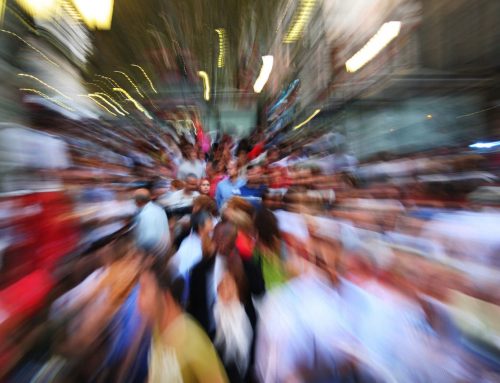 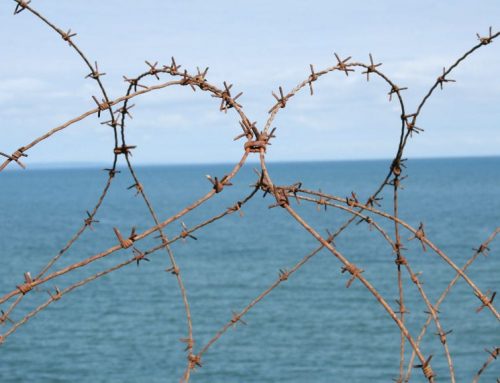 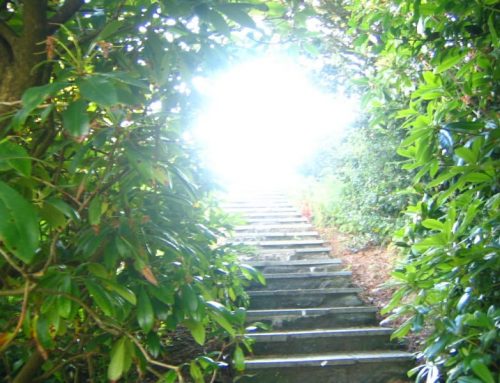 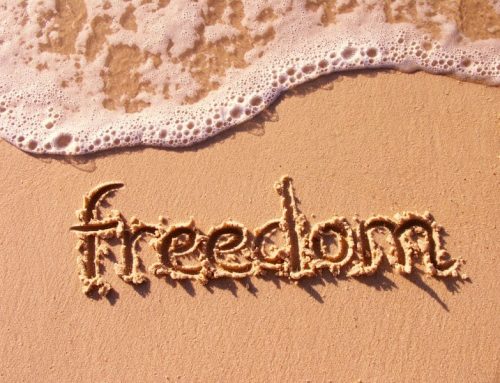 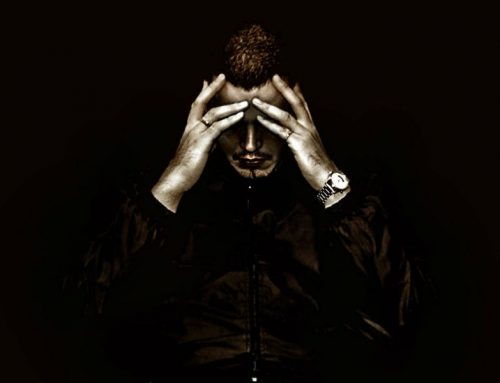