Pat T.  June 21, 1992
When I came to AA, I had the social skills of roadkill.  I didn’t know how to meet people without buying a round of drinks or laying out a few lines. I talked too loud, I jumped into people’s last sentences and I was insecure and sensitive. I listened with longing when people in the meetings talked about having real friends, who helped and supported one another. I was so lonely, but how do you say that out loud?
I had no friends. I’d let go of the drinking buddies.  I had no one.  What was I supposed to do – hang a sign around my neck that said, “Big Time Loser – Will You be Friends with Me?”
I think that feeling is pretty common in the beginning, though some people have an easier time than others. Almost everyone I’ve ever sponsored has talked about feeling alone or on the-outside-looking-in when they first came to AA.
Of course now, I have friends.  I know people and have plenty of folks to talk to before and after the meeting. So it’s easy to forget to turn around.  To take a look and see who’s standing by themselves, looking twitchy and uncomfortable – because someone always is.  It’s easier to do what I’m doing, than to invite them in, to introduce myself, to show them they belong.
We do a lot of talking in the meetings – about how we’re in this together, this is a “we program.” The Big Book ask them to, “Join us!” We’re fond of saying we have to give it away to keep it.
But here’s the question – what am I doing to SHOW people they’re welcome?
Nowhere in the Big Book does it say that newcomers are supposed to carry that burden. All through the text it says it is our responsibility to reach out to them, our responsibility to be an example of how AA works. We are told to look for people to help. If you read Working with Others, you may notice how little of what’s said in meetings reflects what’s in the book.
There is one line about letting people go who aren’t willing or interested in getting sober. That’s for them – so they don’t feel stalked, so they will come back when they’re ready. But it’s almost become an excuse for us to remain in our own comfort zone.  We put the onus on the new person – they are supposed to make the first move.
If that was how AA worked – Ebby never would have reached out to Bill.  Or Bill to Doctor Bob.
It’s not up to the new guy. It’s up to us. Let’s turn around and show someone they are not alone. 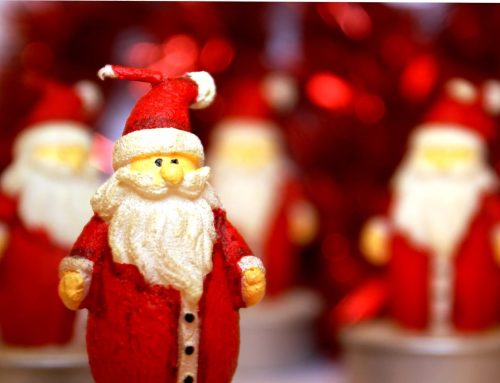 Giving to Others Gallery

A Call to Service Gallery

A Call to Service 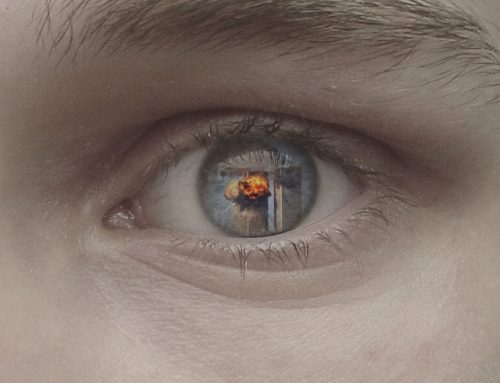 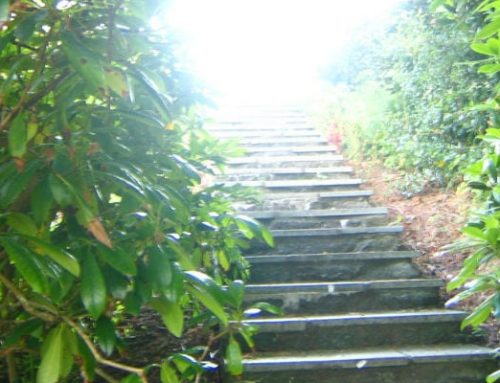